On June 22  graduates of Samsung "Hope for Children"  distance learning  program received their high school diploma from the Russian Minister of Education Olga Vassilieva in Moscow. The Hope for Children project provides students with full access to the state education program through digital learning tools in hospitals where paper books are banned for hygienic purposes.
The Hope for Children program seeks to remedy the fact that 120,000 to 130,000 Russian and CIS children receive long-term medical treatment every year and cannot go to school.  Classes are held in specially designed hospital classrooms as well as individually in cases where the child is unable to attend classes in class.  Present at the graduation ceremony, program manager Sergey Sharikov said, "Staying in the hospital does not mean that children have to stop learning.  Children absolutely must learn, interact with other children and participate in creative processes. " 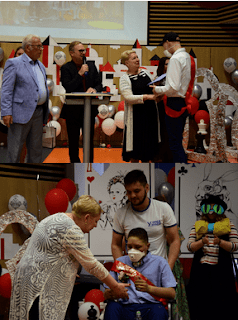 Minister Vasilieva awarded diplomas in the Samsung brand files `` Hope for Children '' to 40 ninth and eleventh grade students at the graduation ceremony at Dmitry Rogachev Children's Hospital, which became 2014 the pilot site of the Samsung distance learning initiative `` Hope for Children ''.  The Federal Service for Supervision of Education and Science of the Russian Ministry of Education has granted an exceptional authorization to "Hope for Children" allowing students to take state examinations within the framework of the project.  This measure allows children who are unable to attend school for long periods to take state exams and to go to university with their peers. 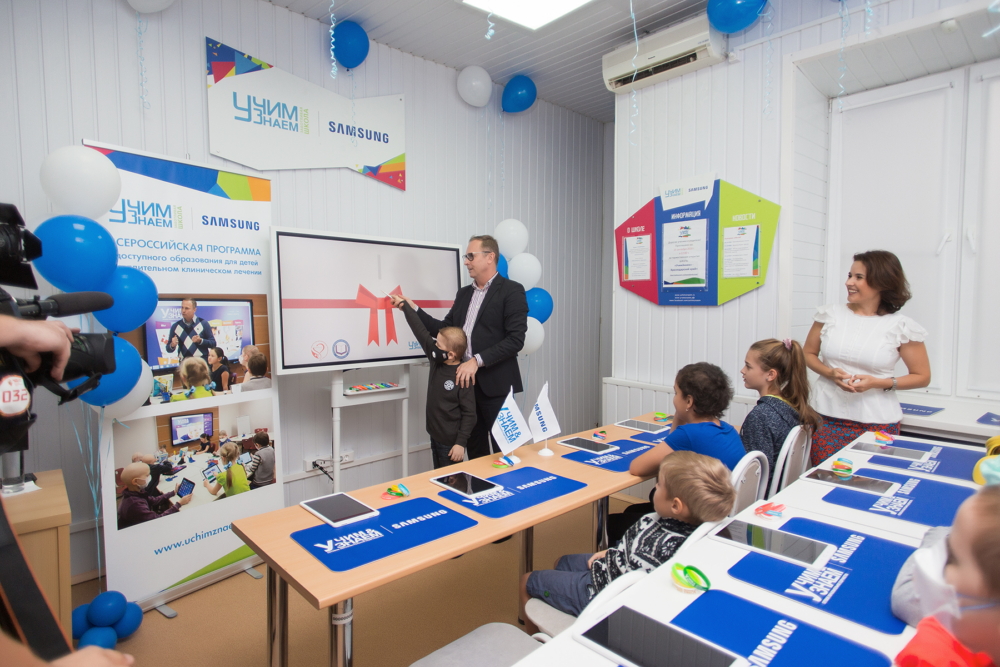 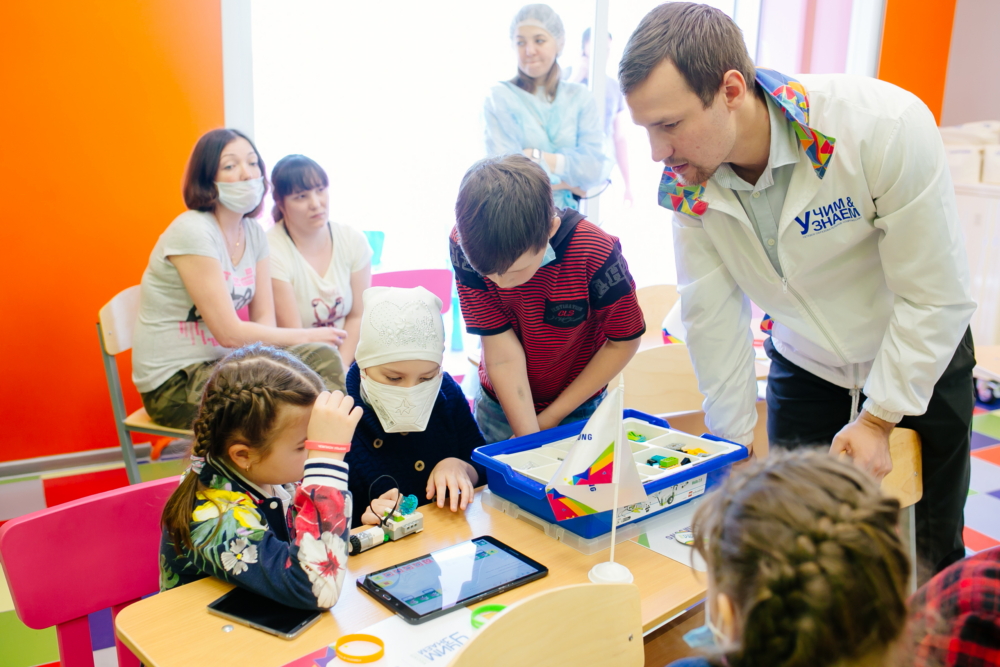 The Dmitry Rogachev Children's Hospital was built by decree of Russian President Vladimir Putin and annually welcomes around 2,000 children from more than 85 regions in the Hope for Children program.  The expansion of the program has been widespread, with 17 new sites introduced in Russia and other CIS countries since 2014, and three more to be added by 2020.
Other participants in the graduation ceremony included Alexander Rumyantsev, president of the National Research Center Dmitry Rogachev, Galina Novichkova, director general of the center, Evgeny Yamburg, director of the school in Yamburg, and Arina Sharapova, TV Anchor and 'Hope for Children' project. ambassador.  In a special announcement, the organizers of the ceremony expressed their immense "gratitude and appreciation" to Samsung for its long-term partnership on the project.
Speaking at the graduation, Sergey Pevnev, director of PA and business projects at Samsung Electronics CIS, said that "Hope for Children 's mission is to enable children receiving long term medical treatment term to continue learning, to be creative, to interact with peers and - in the end - to graduate. "  He went on to point out that" Samsung's technology solutions open up additional opportunities for students and allow them to master the curriculum in an exciting interactive format. "